Both Airbus and Boeing had development programmes for their latest generation of aircraft. These are the A350XWB and the B787 Dreamliner. Both Boeing and Airbus had an estimated figure to deliver 1600 aircrafts. However, the both OEM have come to a halt due to their suppliers. As both have a fair amount of sourcing within their company it is very much possible that they will receive a delay. One of the cases that has caused them a delay is from a first tier supplier. Their engine manufacturers have identified a fault in the engines they have deliver to the OEM. This has caused a massive standstill in production as well as the OEMs had to stock ‘inventory’. As both airlines are received more orders then they have assembly lines it is unusual for them to hold stock. Airlines are no strangers to delays. For obvious reason they would not delay on purpose but when did have a delay it was for different reasons. Most of these delays they would have had was on the design or attempting different techniques during assembly. Now, however, with the industry booming it has challenged the suppliers. When they outsource and receive more orders the challenge for suppliers is on. Suppliers might have had the resources to cope with demand at the time when received the contract and could have handled some more but I believe both the OEM and supplier were not prepared for this type of demand. Rolls Royce, Pratt & Whitney and CFM International are struggling with engine issues. For Boeing it has not affected them too much but Airbus has. Airbus had to store 100 A320NEOs on the tarmac in Hamburg and Toulouse. 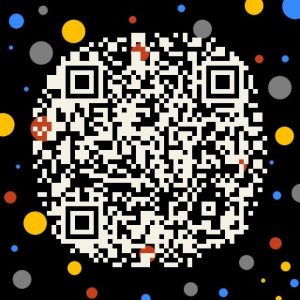